Mr. Mahoney never married. He told one interviewer that his love of theater was his family substitute, and he is godfather to the two actresses from Fraser, children. He is survived by a sister, Rita Sullivan.

Mr. Mahoney was never fond of being interviewed. “I would rather walk across broken glass,” he told a reporter for The Chicago Tribune in 1996.He was not crazy about Hollywood, either, and spent as much time as possible in Chicago, his adopted hometown, which he praised for its combination of culture and Midwestern friendliness. 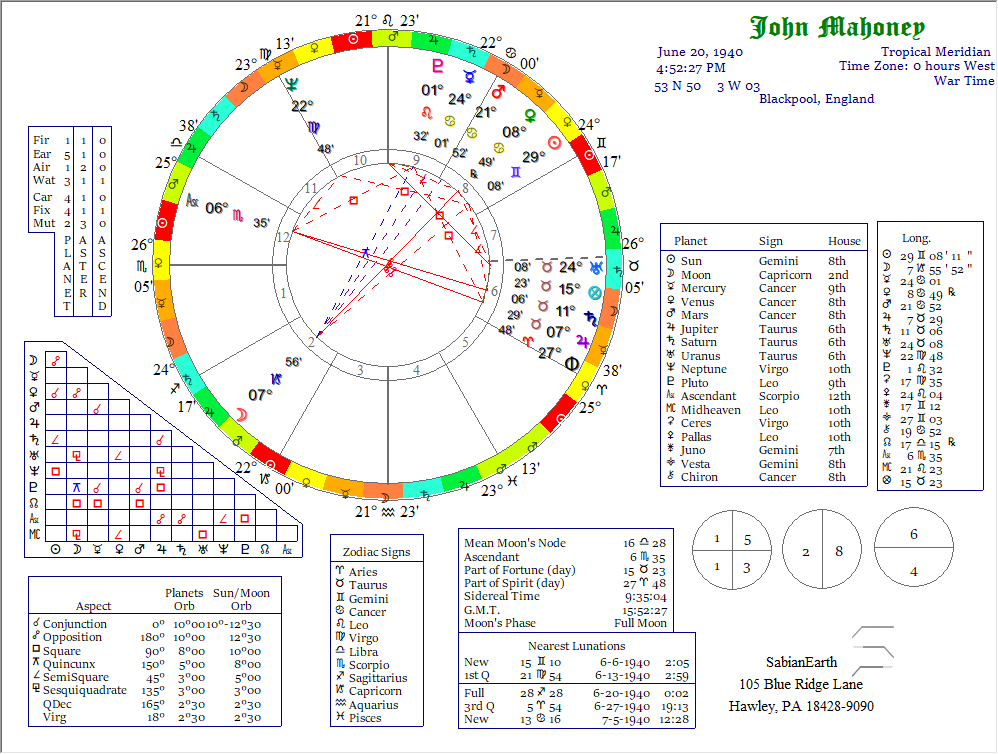 Charles John Mahoney was born on June 20, 1940, in Blackpool, Lancashire, England, one of eight children of Reg Mahoney, a Manchester baker, and the former Margaret Watson. The family had been evacuated to Lancashire when Manchester was a bombing target in World War II.  After the war, John traveled to the United States to visit an older sister, who had married an American and lived in Illinois. He decided he wanted to make his life there when he grew up. In his late teens, he returned and earned his United States citizenship by serving in the Army

“I can walk to all sorts of good places,” he said, describing the restaurant scene in his longtime Oak Park neighborhood, “where the waiters and waitresses don’t want me to read their screenplays.”  He on Sunday February 4, 2018.  He was 77.